Helping Your Business Start, Grow and Succeed
Get Started

Shawn Bakker first approached the CSUMB Small Business Development Center in February of 2010 to get assistance in recovering from the downturn his company had taken during the recession. Like many construction companies, he was struggling with the severe slowdown of new home construction. Mr. Bakker had just received a $20,000 line of credit and wanted SBDC assistance to increase sales and profits by bidding on higher value projects. In addition, he wanted to develop a talented team of employees to facilitate growth. “I want to stop reacting to the economy, I want to be proactive!” Mr. Bakker said at the time.

CSUMB SBDC’s Keith Holtaway assisted Mr. Bakker with developing strategies and refining tactics to take a conservative yet successful approach at building the businesses. By September of 2010, the employer had hired eight new employees and increased sales by over $823,500. Bakker Construction Company has been focusing on a successful targeted approach within the redevelopment arena. 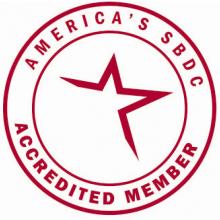 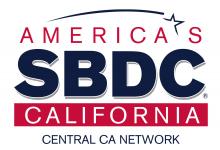 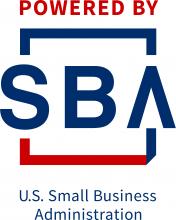